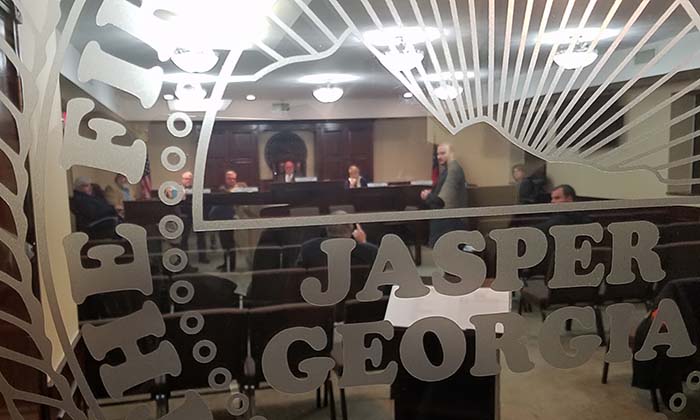 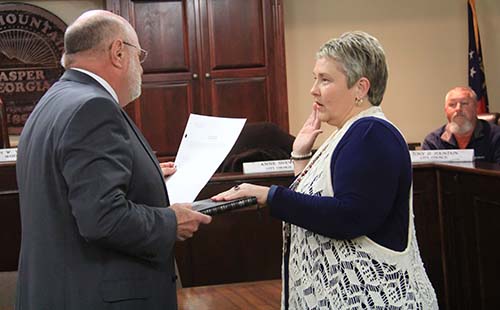 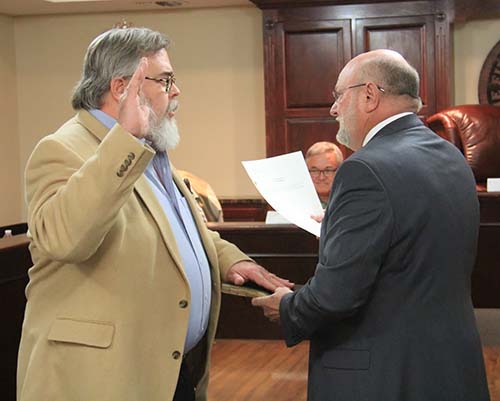 After a lengthy executive session, the Council voted to appoint Mr. Looney on February 1st in order for him to give notice to his employer and resign from his council seat, a requirement iterated by City Attorney Bill Pickett. Mayor Weaver agreed to be interim City Manager until the appointment and stated, "The city comes first, and that will be my intent."