Amberle Godfrey Selected as President/C.E.O. of the Pickens County Chamber of Commerce 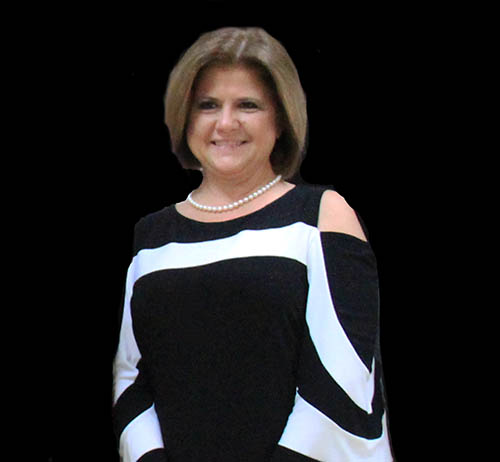 I am proud to announce that Ms. Amberle Godfrey has been selected as the new President/C.E.O. of the Pickens County Chamber of Commerce.

Amberle is a native of Pickens County and has been serving as Interim Executive Director since early August. Prior to that she had served as Interim Operations Director. She has also served as a member of the Chamber of Commerce Board of Directors, including Chairman. During Amberles tenure, the chamber has seen tremendous financial stabilization and many improvements in other areas.

The selection was made after a grueling search process facilitated by Anissa Starnes with Swingbridge Consulting. Fifty nine applications were received for the position including several from local and neighboring areas, as well as across the country and Canada.

Working with Anissa, thirteen top candidates were identified, and then through phone, web and personal interviews the number was cut to three. From a highly skilled and experienced pool of applicants, the committee realized that without question Amberle has the skills, the knowledge of our culture and recent progress and the passion to take our chamber to the next level.

Amberle will continue her duties as Interim through the remainder of the year, and assume her new role effective January 1, 2019, the beginning of the fiscal year for the chamber.

Please everyone welcome Amberle to this critical position in the continued improvement in our community! The future is bright!