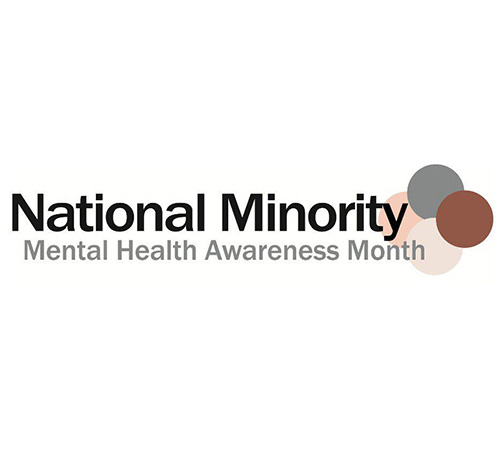 Mental illness is more common than people realize and it does not discriminate. Approximately one in five people  20 percent  will experience a mental illness in their lifetime, and those affected by mental illness include people of all socioeconomic groups, all races and ethnicities, and all ages.

Likewise, both blacks and Hispanics are more likely to report feelings of sadness, hopelessness, worthlessness and feeling that everything is an effort than whites. Such feelings are not only risk factors for mental illness, but in many cases indicate an individual might already have a mental health condition such as depression.

OMH has also reported that African Americans of all ages are more likely to be victims of serious violent crime than are whites, making them more likely to meet the diagnostic criteria for post-traumatic stress disorder (PTSD).

More specifically, according to the Substance Abuse and Mental Health Services Administration (SAMHSA) in 2017:

 41.5 percent of youth ages 12 to 17 received care for a major depressive episode, but only 35.1 percent of black youth and 32.7 percent of Hispanic youth received treatment for their condition.

 13.3 percent of youth ages 12 to 17 had at least one depressive episode, but that number was higher among Hispanic youth at 13.8 percent (and although this number may not seem much higher, it likely represents hundreds, if not thousands, of young people).

 18.9 percent of adults (46.6 million people) had a mental illness, but that rate was (significantly) higher among people of two or more races at 28.6 percent.

These trends are not new, unfortunately. The American Psychological Association reports that in 2011 only 54.3 percent of adult African Americans with a major depressive episode received treatment, compared with 73.1 percent of adult white Americans. Likewise, according to the Centers for Disease Control and Prevention, in 2014 non-Hispanic whites received mental health treatment two times more often than Hispanics.

There are perhaps many reasons for these terrible statistics, and certainly no easy solutions. But, as I wrote last year for Minority Mental Health Awareness Month, awareness of the problems and barriers faced by minority communities is an important first step to ensuring all our community institutions  schools, hospitals, churches, social services agencies and others  take the mental health challenges of minority communities seriously. We all must remain vigilant to the needs of minority populations and be willing to help them find  and access  the mental health services they need, when they need them.