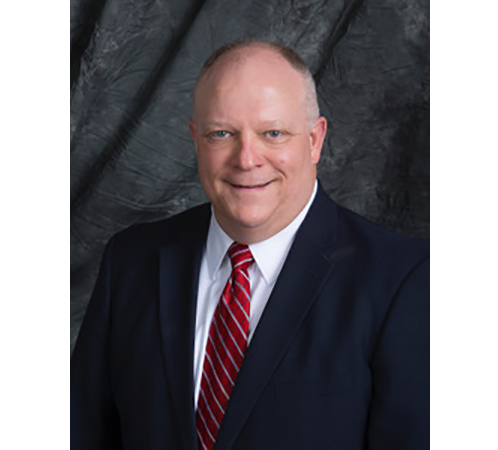 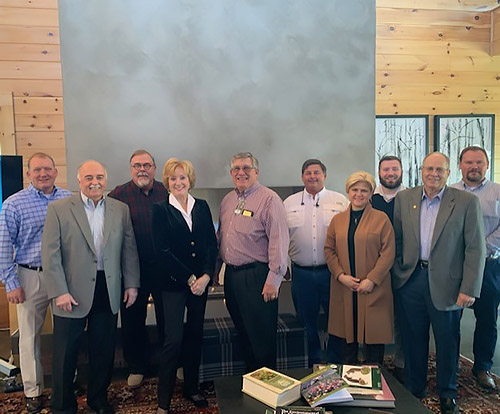 Our main focus has been on identifying a professional to lead a dynamic, cooperative-minded economic development program for the community, according to Pickens County Commissioner Becky Denney, co-chair of the joint committee. Green brings a level of experience to the position that we have been looking for. His background in working with the public and private sectors is right in line with the skills sets we established early on.

Suttles has been actively involved in all aspects of economic development for many years, including membership in the Economic Development Association of Alabama and Alabama Coastal Foundation. He is a graduate of Georgia Techs Basic Economic Development Course, University of Oklahomas Economic Development Institute, Auburn Universitys Intensive Economic Development Training Course and Leadership Mobile. The Alabama native currently serves on the Southwest Alabama Workforce Development Council Steering Committee, Mobile Area Chamber of Commerce Business Retention and Expansion Committee and previously served on the Board of Mobile Works where he oversaw the processes for the distribution of federal workforce investment dollars to education providers in Mobile County.

The economic development model that we have established is one that has been proven in other communities across the state, according to Jasper City Councilman Dr. Sonny Proctor, co-chair of the joint committee This is a win-win-win-win for the City of Jasper, Pickens County, Development Authority and the Pickens County Chamber of Commerce. Our process of finding the right model and right professional has been a strong collaborative effort.

The Development Authority has been selected by the joint committee as the entity Suttles will report to. The organizations eight-member board is appointed by the Board of Commissioners and will receive funds from the city and county for the purpose of expanding the tax base of the county through the retention and expansion of existing companies and attraction of new investments. The office of the Development Authority will be at the Chamber. Office space and administrative support is the investment the Chamber will be bringing to the table.

The opportunity to move from my home area of Mobile to Jasper and Pickens County is truly exciting, Suttles said. I believe my experiences in developing the infrastructure for an economic development program and my ability to build relationships with existing companies will serve as a benefit to the community long-term. I also will focus on building the inventory of resources required to put the community on the map in the eyes and minds of those who can bring new projects and investments.

According to Denney and Proctor, the executive search process was conducted in three phases. The first phase was used to determine the skill sets and focus points for the position. Over twenty community, regional and state level stakeholder interviews were held to gather information for the committee. The second phase was casting the net for candidates and specifically identifying professionals who may fit the role. The final action of the group was to interview candidates best suited for the economic development role.

Georgia law requires a minimum 14-day waiting period from the time a candidate has been announced as the finalist to when a public authority can vote to offer an employment agreement to the candidate. The Development Authority is expected to meet in early January to vote on Suttles as the new president. His start date is tentatively set for January 13, 2020. The city and county will also be voting on intergovernmental agreements with the Development Authority for funds to be invested in the program in January as well.