Former Pickens Magistrate Judge Pleads Guilty
Sentencing is May 27, 2021 at 9:00 am 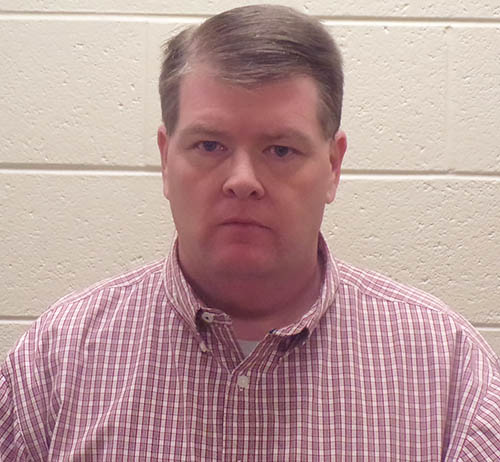 In the Superior Court of Pickens County on April 19, 2021, Defendant William Allen Wigington waives his right to withdraw his guilty plea. Sentencing will be May 27th, 2021 at 9:00 am.

More Charges Former Pickens Magistrate Judge
3/11/2021 - In the Superior Court of Pickens County on May 11, 2021, the Grand Jurors charged and accused William Allen Wigington with 58 Counts.