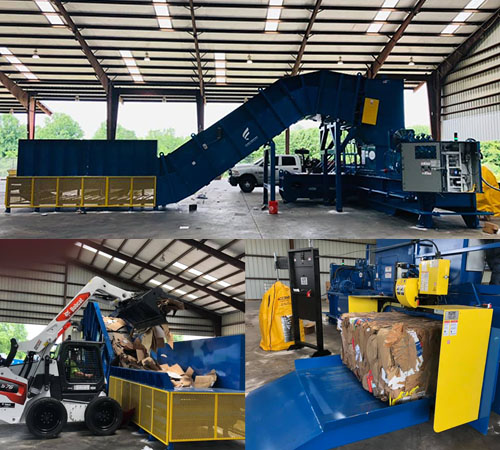 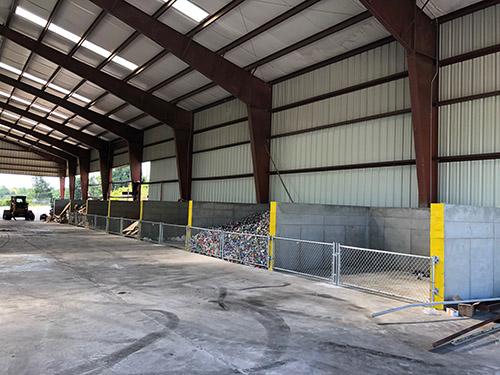 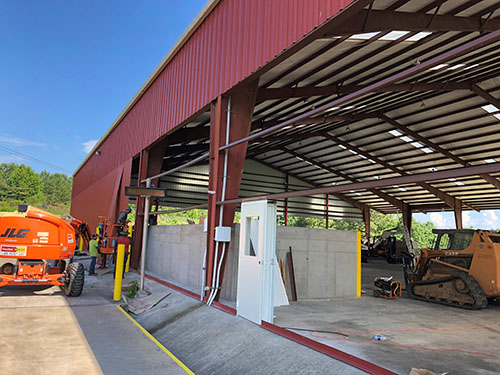 Crews working to make modifications at the new Recycling Center.

Another busy month has passed for Pickens County with lots in store for the Summer. Construction of the new facility to house Public Works is nearing completion. Also, the new main Recycling Center located off Appalachian Court is preparing to open in the next few weeks. The new facility will replace the outdated one located off Camp Road and provide additional services. The current Cove Road location will remain open. Both new facilities should be fully operational by the end of Summer.

During the month of May:

▸ Public Works is continuing to prep roads and replace pipes for the upcoming paving season as well as performing routine maintenance.

▸ Pickens County Recreation Department started a multiphase reopening; however, the process was temporarily paused due to employees testing positive for COVID-19. The staff is working hard to resume the reopening process in the coming weeks.

MORE NEWS ------ BACK TO PICKENS COUNTY BOARD OF COMMISSIONERS