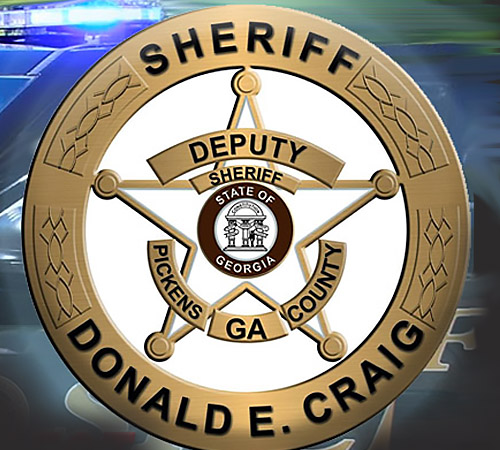 The Pickens Sheriff's Office issued a press release this morning concerning threat of a school shooting at Pickens High School. No credible threat was found.

Sheriff Donnie Craig posted the following on his Facebook page and shared the release below:

"There are still numerous rumors going around about the threat and how we have arrested someone at the school with a gun. This is NOT true, we have found no credible threats." [Post]


PICKENS, GEORGIA  On Thursday, October 21, 2021, Pickens Sheriffs Office deputies investigated a school shooting threat made on social media and determined there to be no threat for any local Pickens County schools.

After being made aware of a Snapchat story threatening a school shooting at Pickens High School, deputies determined the creator of the image to not be a student at any of our local schools nor have they ever been.

All other reportings made this morning have been tied to this one incident and no new threats have been made. Deputies have not determined there to be any credible threat locally at this time; the information was sent to appropriate jurisdictions in Alabama and South Carolina.

Additional deputies will be at the schools today as a precaution and to collect follow up information.