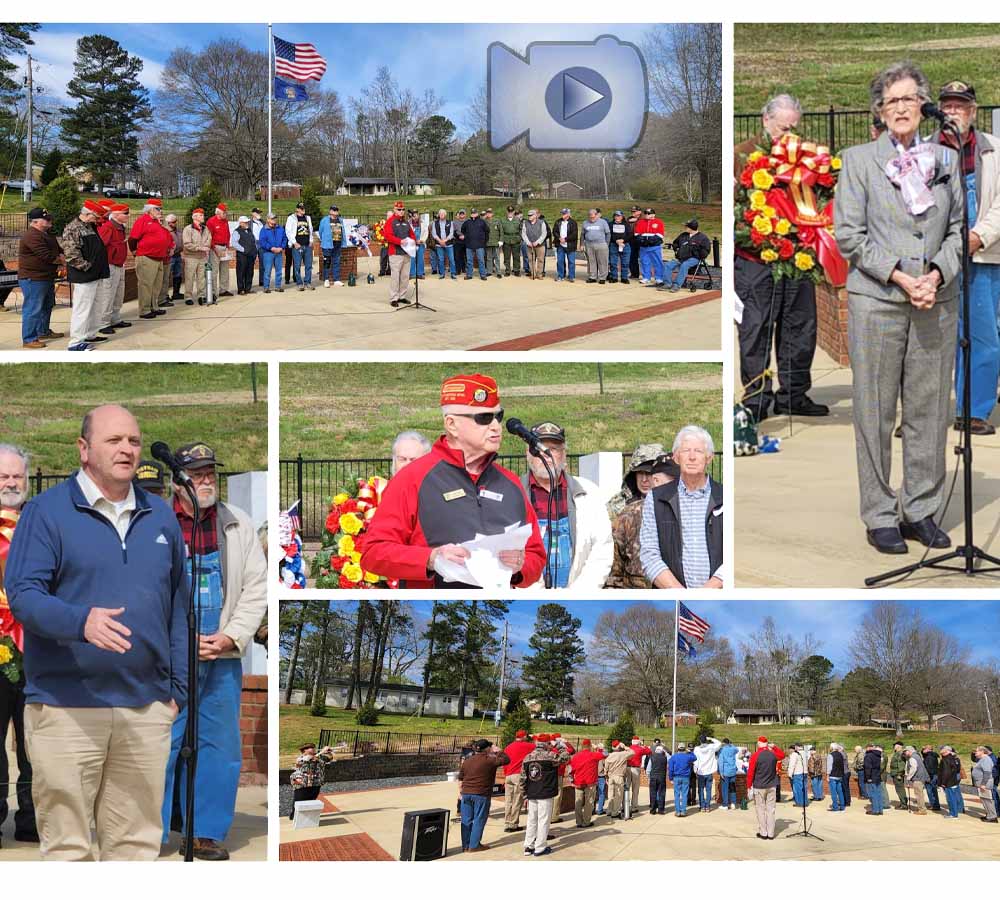 Pickens County Veterans Memorial Park is preparing for Vietnam Veterans Day on March 29th at 11:00 AM. The Marine Corps League Detachment 1280 will host the event.

This annual event recognizes our eternal gratitude and respect to those who served during the Vietnam War Era. On March 29, 1973, the last 2,500 troops were withdrawn from South Vietnam thus ending military involvement in what is now the longest war in our countrys history.

The last of the Vietnam War POWs held in North Vietnam arrived home on United States of American soil during the same period. On March 29, 1974, was declared Vietnam Veterans Day by Presidential order and the support of Congress with Public Law 93-232.

Over 58,000 honorable and brave souls who fought and died during the Vietnam War, ones who are missing and those who died since from the consequences of that war, deserve the eternal gratitude and respect of this nation.