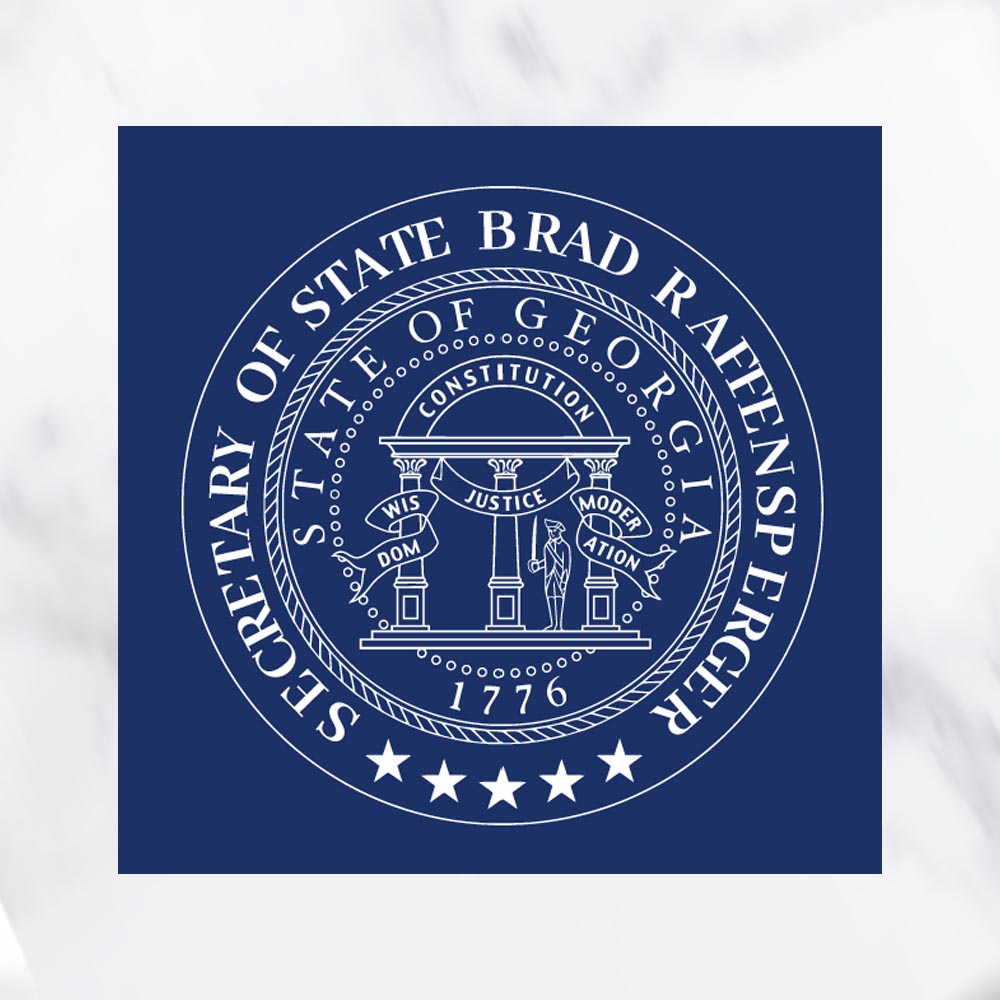 (Atlanta)  Secretary of State Brad Raffensperger announced that, for the first time in Georgia history, the Secretary of States office will perform further verification on the citizenship status of voter-registration applicants tagged as potential noncitizens by the Department of Driver Services.

Applicants whose information from DDS shows that they may be a non-citizen will be put through the U.S. Department of Homeland Securitys SAVE database as part of the routine process of voter registration.

This is a win for election security and integrity in Georgia, he said. We are making it clear that if noncitizens attempt to register to vote, we will stop them before they get on the voter rolls, we will investigate, and we will prosecute. I have committed to ensuring Georgias voting lists remain accurate, and this new step will be an important piece of that effort.

Raffensperger made the announcement during a press conference in front of the Richard Russel Federal Building where Fair Fight Action is currently suing the Secretary of States office to end citizenship checks.

Attempted registration by noncitizens is a felony punishable by up to 10 years in prison and a fine of up to $100,000.

Roughly eight out of 10 new Georgia voters apply for registration automatically when they get or update their drivers license. The Department of Driver Services has access to the alien registration number of any individuals who attempt to register to vote but are flagged as potential noncitizens and will provide those to the Secretary of States office. The alien registration numbers will then be put through the Department of Homeland Securitys SAVE database for further verification of citizenship status.

This new procedure follows an audit last month of Georgias entire voter roll ordered by Raffensperger, the first secretary of state in Georgia to order one. The audit uncovered more than 1,600 applicants who were found to be potential noncitizens, according to the SAVE database. None of the 1,600 applicants succeeded in registering and were instead put in pending status by county elections officials.

Raffensperger referred these cases for further investigation and possible prosecution.