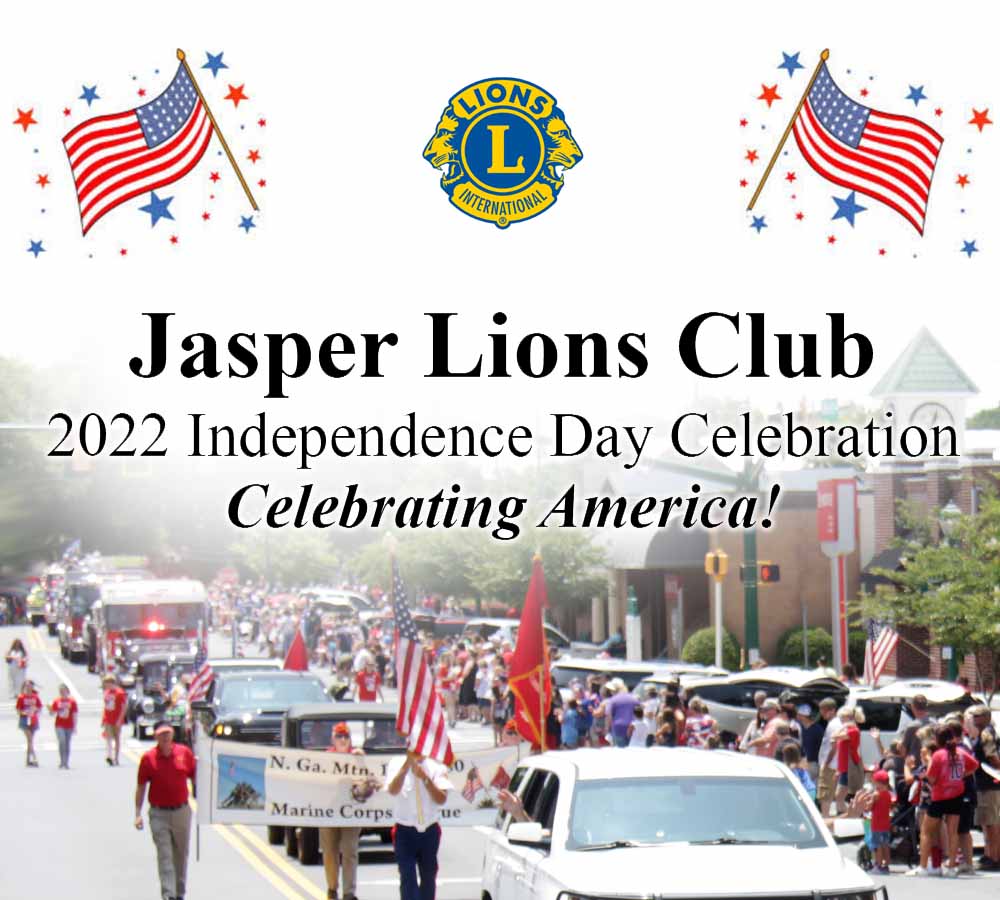 The Jasper Lions Club is now accepting applications for the 2022 Independence Day Celebration Parade. The parade will be held in downtown Jasper on July 4th at 1 pm with Greg Hartman as Grand Marshal.

Live Music, Bingo and other activities will be in Lee Newton Park on the fourth with fireworks at 10 pm.

The Carnival/Fair will be open evenings starting Wednesday, June 29th and after the parade on July 4th.

No coupons this year.
Armbands $25 Unlimited on all days except the 4th.

2-6 PM
Bingo at the Pickens Chamber of Commerce

Tickets will be sold at the park while rides are open. Drawing is on July 4th at 10:00 pm just before fireworks.

♨️ FOOD on July 4th at Lee Newton Park by 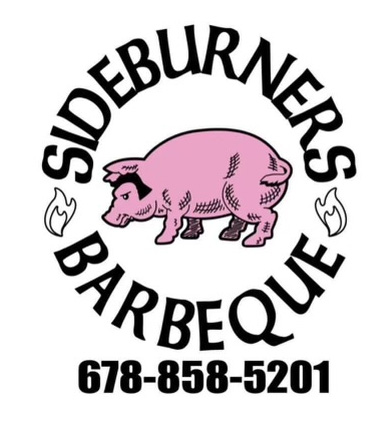 All floats will be judged on how well they illustrate this years theme, Celebrating America!. Certificates and cash prizes (1st Place - $50, 2nd Place - $25) will be awarded to the winners at the bandstand in Lee Newton Park during the 4th of July Celebration Opening Ceremonies immediately following the conclusion of the parade. All winners must claim their prizes at that time. No certificates or prizes will be mailed.