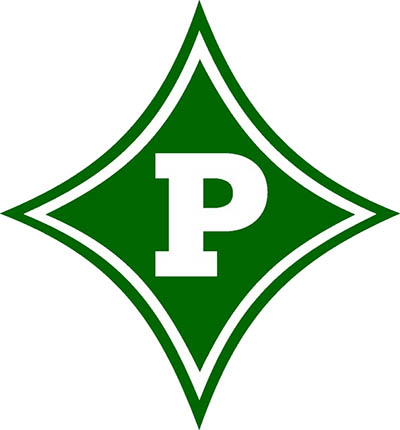 UPDATE from Superintendent on 8/24/22: As the public is aware, there was a Pickens County bus driver arrested Friday evening for DUI. He registered .03 on a Georgia State Patrol administered breathalyzer test after he finished his bus route. This driver's employment will be terminated.

There was a second bus driver arrested for DUI Monday morning by the Georgia State Patrol while in her personal vehicle. There were no indications that this driver was impaired while driving her bus that morning. However, notwithstanding that, she will be suspended until the charges pending against her are resolved.

In addition, we have begun a review of our bus related policies, procedures, and protocols with staff and outside consultants which will lead to additional training and guidance for those involved with transporting our children.

I offer my sincerest apology for the actions of our bus driver Friday afternoon. I can assure you that the PCSD has zero tolerance for this type of behavior.

(8/19/22) This afternoon a Pickens County School District bus had an accident. No students were injured, no students needed medical attention, and no other vehicles were involved. Afterwards, the Georgia State Patrol arrested the bus driver and initially charged him with DUI, failure to maintain lane, and 40 counts of reckless conduct.

District personnel have either made contact by phone or have left messages for all parents with children on the bus. The District takes this matter very seriously; student safety is our highest priority and utmost concern.

Once law enforcement has completed its investigation, we will conduct our own review into the facts and circumstances surrounding this egregious event.