Residence Burned Down by Ex-Boyfriend 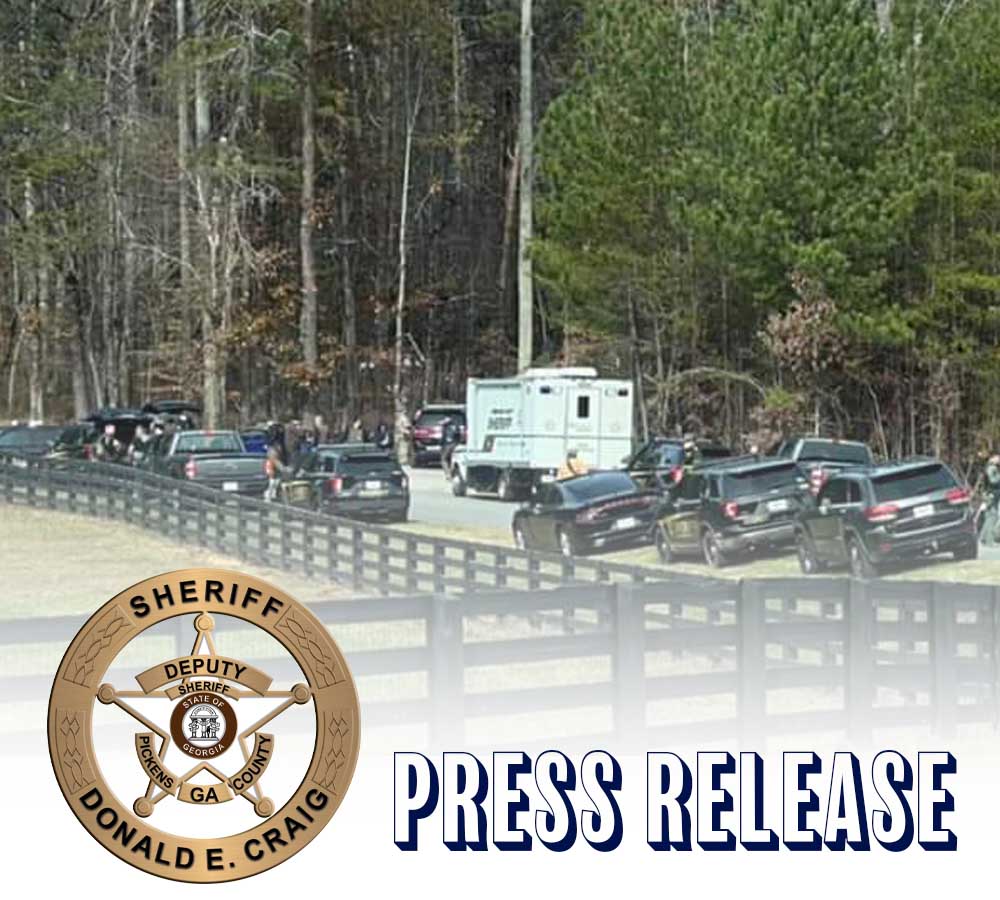 On November 20, 2022, deputies responded to Skidder Way, Jasper, GA in reference to a call from a female that an ex-boyfriend, Scott Eric Shane Wallace (54 years old) had entered the residence without consent and threatened to burn the residence down.

Wallace would not respond when deputies arrived. Wallace had multiple Aggravated Assault warrants out of Gordon County.

The S.W.A.T. team made entry after failed attempts by negotiators to make contact with Wallace.

Wallace started a fire while 3 members of the Cherokee S.W.A.T. team were inside the residence.

As he was coming out the front door, Wallace was met by 2 Cherokee S.W.A.T. members, he had a lighter and lighter fluid in his hands. He was taken into custody.

Charges are pending for Burglary, Aggravated Assault, and Arson.

No law enforcement officers were injured.

No additional details available at this time due to this being an ongoing investigation.


----- EDITOR'S NOTE ----
A GoFundMe account has been setup for Wanda Turner Swanson that lost everything in the fire.